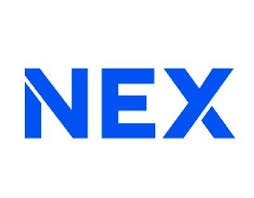 This gives it the ability to make it faster than other decentralized exchanges. Having the ability to create these orders help the network run without having to wait for long transaction times. Neon Exchange is ran by NEO’s blockchain network and can help you receive your cryptocurrencies while having a strong platform behind it.

The NEX proposal appears to be a good solution to common problems. The fact that the tokens can be staked to produce a regular income means that it is the type of opportunity that many people are looking to put their money into.

In addition, in the white paper, it is stated that this could eventually provide a long-term solution for global decentralized banking.

On the side of the risks, this is an ICO that could run into regulatory problems, just like most ICOs. There is also the common risk that new technology makes this proposal obsolete before it can get the support it needs.

On MainNet for NEO and GAS. Also, matching engine launch on TestNet supported by CLI.

MBa, Universidade do Vale do Itajai

The idea behind the NEX proposal makes sense and it appears that it will address some common concerns about using cryptocurrencies. This alone doesn’t mean that it will be a success, but there is certainly a buzz building about this ICO. The team working on it is strong and the proposal seems to have been well thought . Among the key issues, the fact that it gives investors the possibility of a regular income is generating some of the excitement around now.

This is definitely one of the upcoming ICOs that it is well worth keeping an eye on. 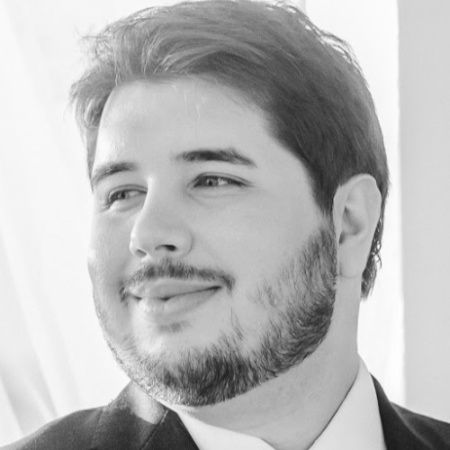 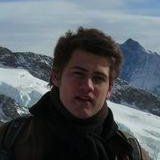 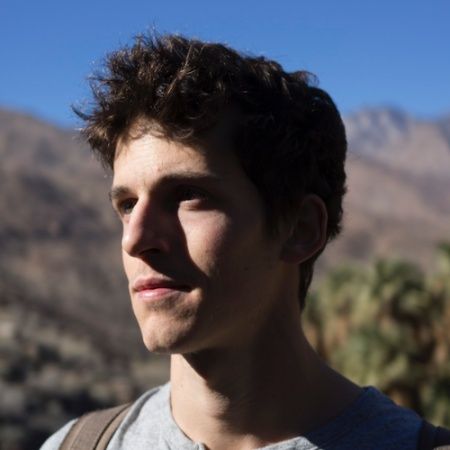 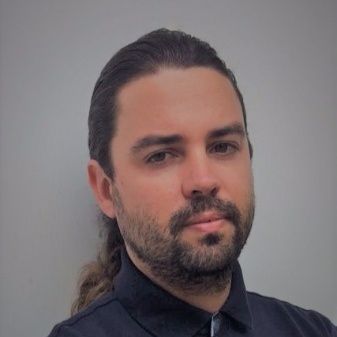 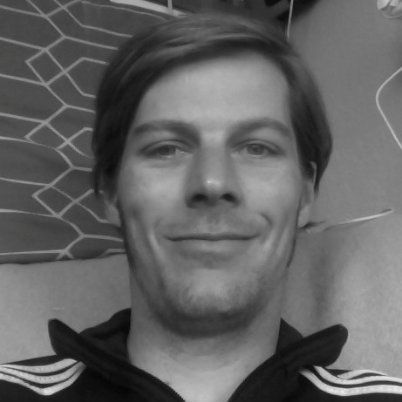